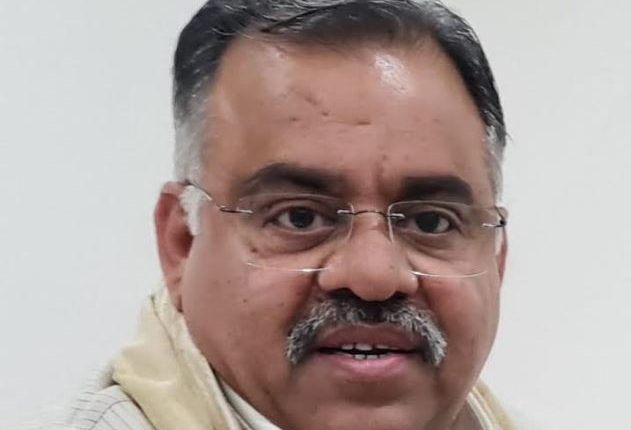 24-01-2023 : BJP national general secretary Tarun Chugh today blasted senior Congress leader Digvijay Singh for his remarks against the surgical strikes saying that the Congress has a habit of speaking the Pakistan ISI language in J&K in their effort to demoralise the Indian security forces.

Chugh demanded the Congress high command to take a disciplinary action against Digvijay Singh and also suggested the Lieutenant Governor of the Union territory to take strong note of the former Madhya Pradesh chief minister for his anti-national speech.

He said the Congress leaders have been always trying to demoralize the armed forces of the country whenever they rose to fight the anti-national elements.

“The surgical strikes were a spectacular achievement of the armed forces which for the first time proved that India could be aggressive as well in fighting the ISI-sponsored terrotism. Instead of saluting the jawans who carried out the strikes, the Congress cannot help adopting an anti-national stance to discourage the armed forces’ ‘, he said.

Chugh asserted that if the Congress party did not agree with Digvijay’s statement then he should be immediately expelled from the party for his anti-national remarks.

Chugh questioned Rahul Gandhi if his yatra was a Bharat Jodo yatra or was it a Bharat Todo yatra in which people like Digvijay Singh have been on the forefront. Earlier, Rahul Gandhi had also expressed his views on the J&K situation which smacked of his divisive mind. Äpparently Rahul Gandhi has undertaken the yatra to encourage anti-national and divisive forces in the J&K,”Chugh added.