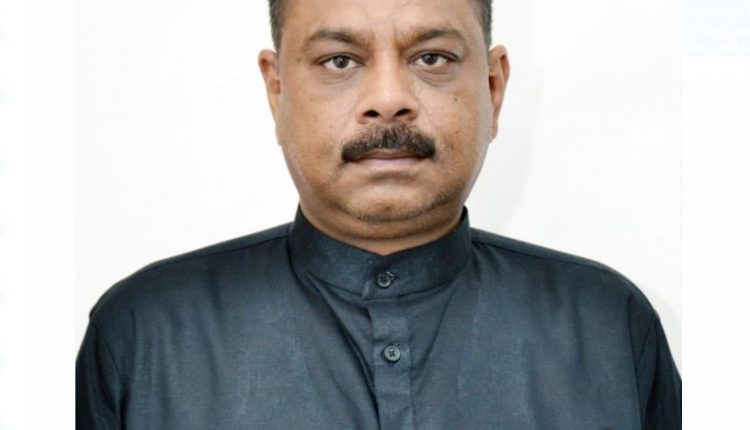 Raj Kumar Goyal added that the Indian armed forces had been a beacon of hope, representing the highest standards of professionalism, service, a long-standing tradition, and ethos. He said the Union Cabinet approved this scheme that involved only a four-year period of service for young individuals willing to join the Army. This modification to the basic structure of the army has justifiably caused great anguish among youth aspiring to serve the country and had shattered their dreams, he said.

“We have witnessed nationwide protests by the youth and insufficient attempts at the last minute by the Union government to save face in the last two days. Jawans need peace of mind and job security. A jawan not only serves the nation but also has the responsibility to support his family. Jawans posted on the border need full concentration and peace of mind to serve and protect the country. If the jawan is busy contemplating career moves or wondering how his family will survive after his retirement at the age of 21, he will find it harder to serve the country said, Raj Kumar Goyal

He further said that a jawan, just out of school who has not completed the higher education, would find it harder to find a new job after retirement from the Army. “The careers of youth joining the Army through this scheme shall be hanging in balance with no sufficient planning done by the government on how they plan to tackle it. The government had to roll back farm law after 700 farmers attained martyrdom. Agniveer will have the same fate,” he said.