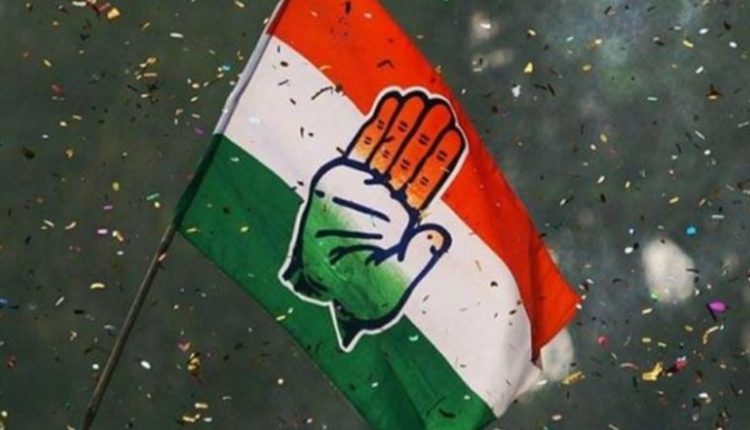 04-11-2022 : The initial list of 43 candidates for the Gujarat assembly elections, which will be held in December this year, was released by Congress on Friday. Arjun Modhwadia received a ticket for the Porbandar seat, while Amiben Yagnik, a Rajya Sabha member, will contest from Ghatlodia. The 182-member Gujarat Assembly will be chosen in two rounds of voting on December 1 and 5, with the results being announced on December 8. The central election committee (CEC) of the Congress party met earlier on Friday, under the leadership of party president Mallikarjun Kharge, to finalise a number of candidates for the upcoming Gujarat Assembly elections.

Former Congress president Sonia Gandhi joined the meeting online as per sources, while the rest of the participants attended it physically at the AICC headquarters here. CEC members and party general secretaries Mukul Wasnik and K C Venugopal, besides Mohsina Kidwai, Girija Vyas and Ambika Soni, were among those present at the meeting. All India Congress Committee (AICC) in-charge for Gujarat Raghu Sharma and the party’s state unit chief, Jagdish Thakor, were also in attendance.