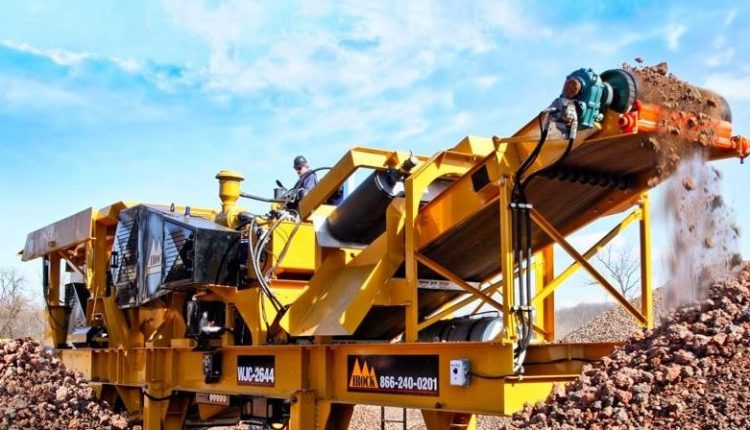 RAJOURI, JUNE 07: District Administration Rajouri has launched a major crackdown to curb illegal mining practices in Rajouri and violators are being dealt strictly as per the mining norms.

In this connection, an enforcement team conducted a raid at Gambir area and sealed an illegal crusher unit and one hot Mix Plant there.

The whole operation was carried out under the supervision of the Deputy Commissioner, Vikas Kundal and District Mineral Officer, Mohammad Naseeb Bajran.

The District Mineral Officer said that the District Administration has been taking strict measures to ensure that the mining was done legally and the perpetrators of illegal mining practices were dealt with firmly. He informed that a number of complaints were being received in the Office about the said crusher and hot mix plant.

“Major crackdown has been launched against illegal mining and special raids are also being conducted on a regular basis to curb such practices in the district”, he added.

The DMO has also appealed to the public to immediately bring in notice of the administration if they find any person indulging in illegal mining so that appropriate action could be taken against the perpetrators.