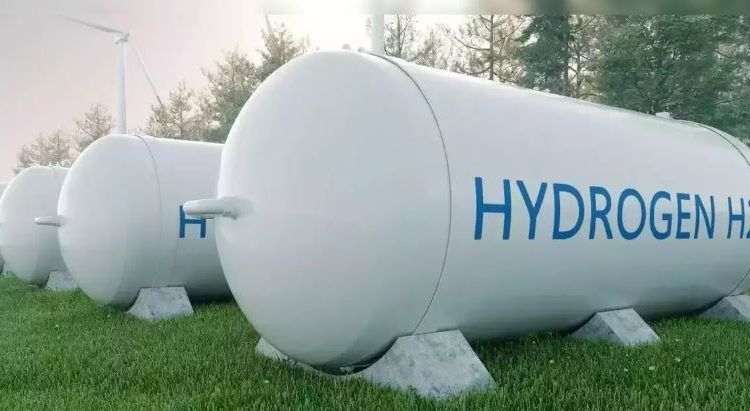 05-01-2023: Power and New and Renewable Energy Minister R K Singh has said that India will emerge as the most competitive source of green hydrogen and ammonia for the world. Terming the Union Cabinet’s decision for the National Green Hydrogen Mission a bold and pioneering step, the Minister expressed confidence that the country will achieve five million metric tonnes of the annual production of green hydrogen before the deadline of 2030.

Briefing media in New Delhi today, Mr. Singh said, the country is working to reduce the dependence on fossil fuel imports and the Green Hydrogen Mission will help in achieving energy autonomy. He said the country has a competitive advantage in the production of green hydrogen as it has the necessary resources and a strong and thriving industry in the green energy sector. He said India has the potential to produce green energy at a very competitive rate. The Minister expressed confidence that domestic industries can supply green hydrogen and ammonia at a lower price in comparison to other countries.

Yesterday, the Union Cabinet approved the National Green Hydrogen Mission with an initial outlay of 19 thousand 744 crore rupees. The aim of this mission is to make India the global hub for the production and export of green hydrogen. The mission will lead to significant decarbonization of the economy.