J&K HCBA, Jammu calls upon the police authorities of District Doda to immediately register the FIR against the accused persons 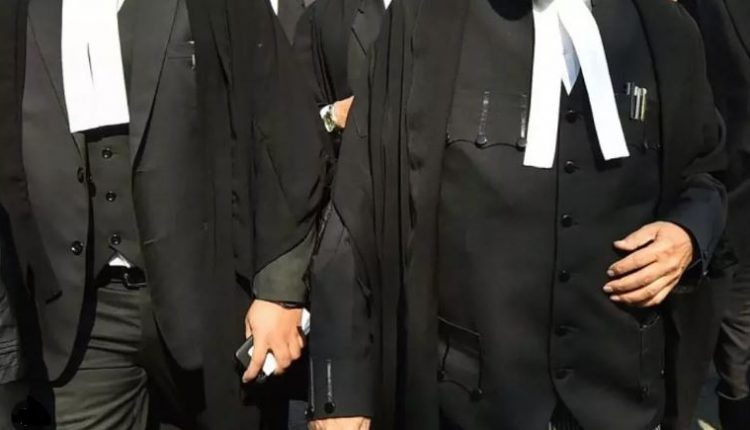 It has been brought to  the notice of J&K High Court Bar Association, Jammu  that the Advocate Mr. Kh. Javed Iqbal Mintoo has lodged a complaint before the concerned police station Doda under Section 457, 447, 427, 504 & 506 IPC but the same complaint is still pending before the police authorities since 7th of January 2023 and no action has been taken by the police authorities in this regard till date

It has also been intimated to the  JKHCBAJ that the learned member of the Bar Association, Doda namely Mr. Kh. Javed Iqbal Mintoo is facing extreme harassment, and humiliation and feels insecure and was also attacked near his chamber on 9th of January 2023 at 11 AM.

The J&K High Court Bar Association, Jammu call upon the police authorities of District Doda to immediately register the FIR against the accused persons and arrest them without any further delay and immediately resolve the issue by taking appropriate action in the matter.