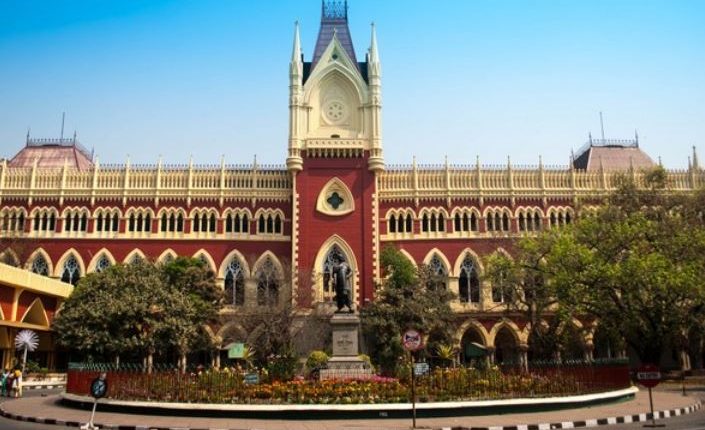 27-04-2021 :The President of India in the exercise of the powers conferred by Article 223 of the Constitution of India, appointed Shri Justice Rajesh Bindal, senior-most Judge of Calcutta High Court, to perform the duties of the office of the Chief Justice of that High Court with effect from 29th April, 2021 following the retirement of Shri Justice Thottathil Bhaskaran Nair Radhakrishnan, Chief Justice, Calcutta High Court. A notification in this regard has been issued by the Department of Justice, Ministry of Law & Justice today.