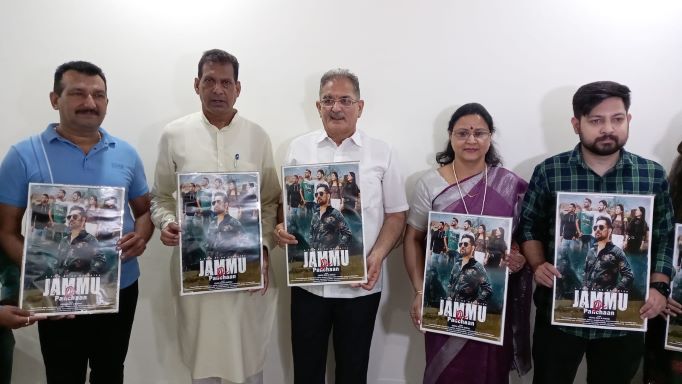 While congratulating artists for making musical album in Dogri, Kavinder said that they deserves full appreciation for becoming a torch bearer to promote and preserve Dogra Culture by focussing on Dogri language. He said that he expected the younger generation should follow the suit by coming forward to disseminate the richness of Dogra culture not only in Jammu but across the nation and abroad to make the people aware about the niceties of this old yet rich heritage through their performance in various fields including theatre, folk lore and folk music, Dogri songs, literature, etc.

The former deputy Chief Minister said that Jammu and Kashmir has immense talent but it needs to be explored and honed by providing platform to the local artists enabling them to display their hidden talent and skills. He said that there is dire need to encourage local artists who can preserve and promote the rich folk-lore of this region which forms essential part of the cultural heritage that needs to be conveyed to the future generations.

Kavinder asserted that it is the young generation artists on whose shoulders lies the responsibility of preserving the rich Dogra heritage for the progeny. Therefore it becomes our duty to keep encouraging them so that they vigorously pursue the mission with utmost enthusiasm. He said the Dogra cultural heritage is the identity of the people of Jammu and we cannot afford to lose our identity.