Priyanka Chopra Jonas ‘back to work’ on Russo brothers’ ‘Citadel’

EntertainmentLatest News
By Bold News Online Desk On May 15, 2022 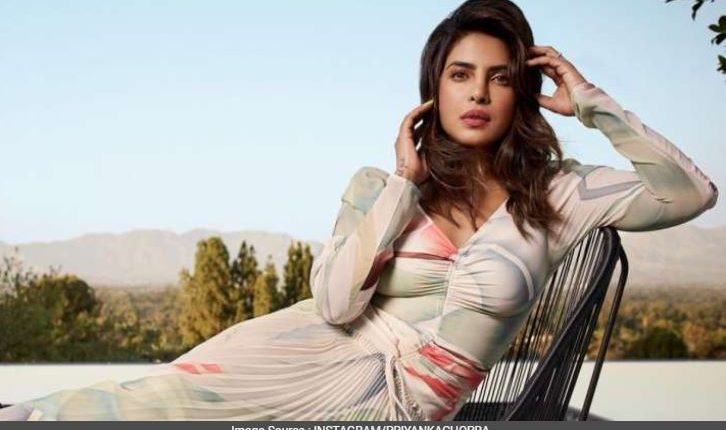 India: Priyanka Chopra Jonas announced that she has resumed production on her Amazon Studios series “Citadel.” The 39-year-old star arrived on set a day after her baby returned home from a hospital in Los Angeles where she had spent more than 100 days in the neonatal intensive care unit.

In January, Priyanka and her pop star husband Nick Jonas welcomed their first child, a baby girl, via surrogacy.

“Back to work. #Citadel,” Priyanka captioned a selfie she shared on Instagram.

It’s unclear what the actor is filming for the series, as she claimed the Anthony and Joe Russo production had wrapped in December of last year.

“Citadel” is a multi-series brand that is being produced locally in Italy, India, and Mexico.

The American version stars Chopra Jonas and Richard Madden from “Game of Thrones,” as well as Danish actor Roland Moller from films like “Skyscraper” and “Papillon.”

Raj Nidimoru and Krishna DK, the directors behind “The Family Man,” will develop the Indian series.

In addition to “Citadel,” Priyanka will star in the romance drama “It’s All Coming Back to Me Films” and will return to Bollywood with Farhan Akhtar’s “Jee Le Zaraa,” which also stars Katrina Kaif and Alia Bhatt.

Jonas 'back to work' on Russo brothers' 'Citadel
Share