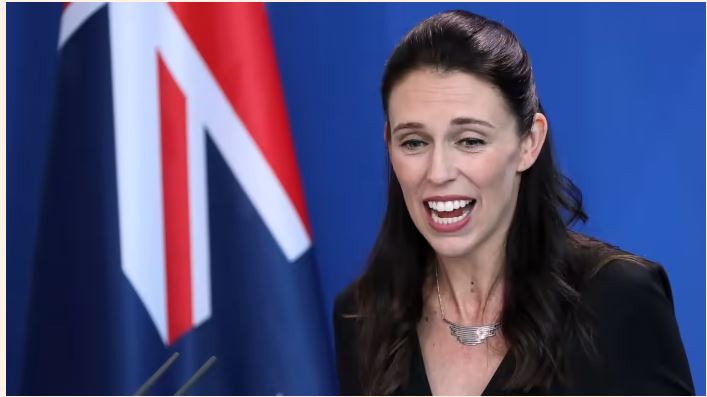 19-01-2023 : New Zealand’s Prime Minister Jacinda Ardern, a prominent figure in progressive politics, announced her resignation to the surprise of the country. She had been re-elected for a second term in 2020, riding on the wave of her government’s “go hard and go early” approach to the Covid-19 pandemic. This strategy saw New Zealand implement some of the world’s strictest border rules, which separated families and barred almost all foreigners for nearly two years. Ardern gained international recognition for her compassionate handling of the 2019 Christchurch mosque massacre, in which 51 Muslim worshippers were killed and 40 more were injured.

Despite her initial success, Ardern faced a challenging election campaign this year. Her Liberal Labour Party had won re-election in a landslide two years ago, but recent polls placed her party behind its conservative rivals. She had been praised globally for her country’s initial handling of the coronavirus pandemic, but the zero-tolerance strategy was abandoned once it was challenged by new variants and vaccines became available.

Ardern’s resignation comes at a time when her party’s support had been decreasing. Polls conducted in November 2020 showed that only 33% of respondents supported Labour, and Ardern’s approval rate dropped to 29%, the lowest it had been since 2017, just before she was elected prime minister. During her campaign, Ardern had pledged to tackle New Zealand’s housing problems with a program called Kiwibuild, which aimed to construct 100,000 affordable homes. However, by July 2021, only about 1,300 homes had been built and another 1,200 were underway, according to the New Zealand government.

Ardern also had to contend with New Zealand’s child poverty rate, which, although it had been declining, remained higher than rates in comparable European countries, particularly for single-parent families. The aftermath of the pandemic and rising inflation were additional issues that the country had to deal with. Political analysts had predicted that the 2023 elections would be very close and would focus mainly on the economy, inflation, and equality. With Ardern’s resignation, the race for the next prime minister of New Zealand is now open, and the country awaits to see who will step up to take on this important role.

US, Germany and Norway to send battle tanks to Ukraine