2 RDD Employees suspended for misappropriation of funds in Doda 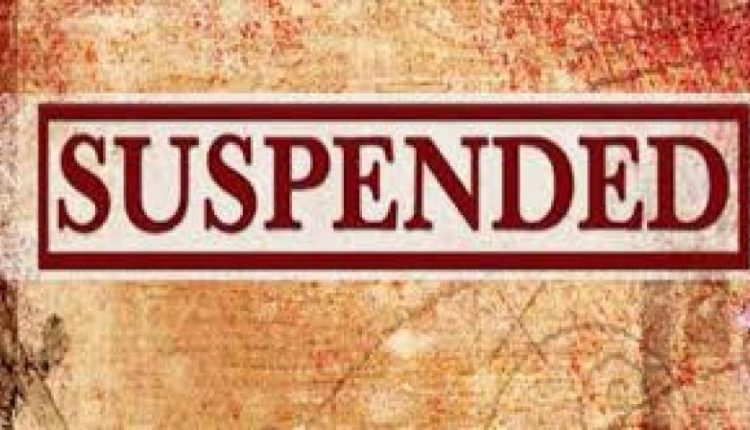 The suspended employees include Kashif Nadeem, then VLW and Zubair Alam, the then GRS of Panchayat Dhara-A.

The action against the employees was taken on the basis of the findings of an Inquiry Committee constituted after the local public filed a complaint against the accused employees of swindling funds drawn for the non-existing Community Sanitary Complex (CSC) proposed for Ward No 06 (Chatta) of the Panchayat.

As per the Rural Development Department, the Committee was constituted by BDO Doda (Ghat) on the directions of Assistant Commissioner Development to ascertain the facts. The inquiry Committee ascertained that the Community Sanitary Complex (CSC) shown to cost Rs. 3.90 lakh has not been constructed at the proposed site and instead 2 toilet units were shown to be constructed at two different locations, while the payment of Rs. 3.90 lakh was drawn against the non-existing Community Sanitary Complex.