Benjamin Netanyahu comes back to power in Israel; Prime Minister Modi congratulates him 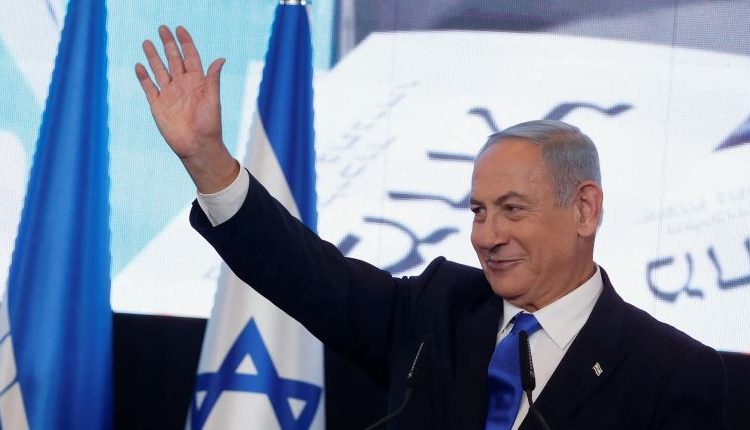 04-11-2022 : Former Israeli Prime Minister Benjamin Netanyahu has made a stunning comeback to power as his Likud party and its far-right and religious allies emerged victorious in the Tuesday elections.

According to final results released yesterday, the coalition has won 64 of 120 Parliament seats in the country’s fifth election in less than four years.

Mr. Netanyahu’s right-wing Likud party won 32 seats WITH his right-wing religious and nationalist bloc TOGETHER WINNING 64 in the 120-seat parliament, or Knesset.

73-year-old Benjamin Netanyahu is the longest-serving Prime Minister, having been elected for five times over the course of 15 years.

Prime Minister Narendra Modi has congratulated Benjamin Netanyahu for his success in the Israeli general elections. He said, he is looking forward to continue their joint efforts to deepen the India-Israel strategic partnership.