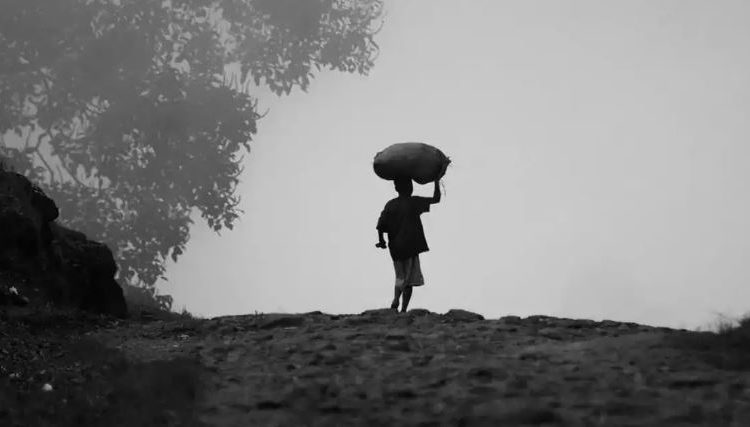 The Awareness Campaign in the honour of World Day against Child Labour is being organized by District Legal Services Authority, Reasi in all the eight  blocks of District, Reasi from 12th of June, 2022 to 20th June, 2022.

The campaign commenced today in three blocks of Mahore, Chasana and Gulab garh of District Reasi by organizing different awareness programs and the purpose of organizing all the programs at different blocks was only to focus attention on the prevalence of Child Labour throughout the world and the actions and the efforts essential to eliminate it.

The first program was organized in Bal Ashram, Mahore wherein the Panel Advocates, Members from CWC and Child helpline, Reasi interacted with the inmates and they were also sensitised about their rights guaranteed under Constitution of India and different legislations, sexual abuse of children etc so that the children can cherish their childhood and live a dignified life.

Thereafter an awareness rally on the subject was also organized by District Legal Services Authority, Reasi which started from Bal Ashram, Mahore ,it marched across  the localmarket of Mahore by pronouncing different slogans on “Stoppage of Child Labour” and ultimately culminated in the Dak Bungalow, Mahore.

After this a separate awareness program was also organized by District Legal Services Authority, Reasi in collaboration with CWC Reasi which was attended by large number of people from Chasana, Mahore and Gulabgarh besides Panel Advocates and PLV’s of Tehsil Mahore, Members of CWC and Child Helpline, Reasi, Anganwadi workers from Tehsil Chassana and Mahore etc.