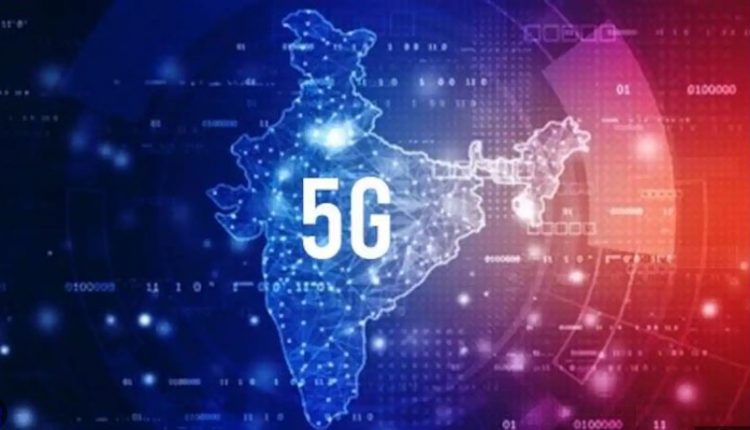 The widest multi-state rollout of the services to date was made by Reliance Jio on Wednesday with the debut of its 5G services in 11 cities, including Lucknow, Trivandrum, Mysuru, Nashik, Aurangabad, and Chandigarh.

According to a statement from the firm, Jio’s 5G services have also started operating in Mohali, Panchkula, Zirakpur, Kharar, and Derabassi. “Reliance Jio has become the first and the only operator to launch 5G services in Trivandrum, Mysuru, Nashik, Aurangabad, Chandigarh Tricity, including areas of Mohali, Panchkula, Zirakpur, Kharar, and Derabassi,” the statement stated.

On Wednesday, Jio users in these cities are welcome to take advantage of the Jio Welcome Offer, which offers unlimited bandwidth at speeds of up to 1 Gbps plus no additional fees.

On the festival of Dussehra, Reliance Jio first announced the launch of its True 5G services. According to a formal statement issued by Reliance Jio on October 4, an invitation-only Jio True 5G welcome offer was introduced for Jio consumers in Delhi, Mumbai, Kolkata, and Varanasi.

The services from the Nathdwara temple were later introduced in October in Rajasthan as well. The company stated in November that it would roll out 5G services in Bengaluru, Hyderabad, and Pune. On the other side, Jio’s 5G services were made available to select Andhra Pradesh locations, including Kochi, in December.

The fifth-generation mobile network, or 5G, can carry a significant amount of data at a high rate of speed. It has an extremely low latency compared to 3G and 4G, which will improve user experiences across a variety of industries. Low latency refers to the ability to efficiently process a large number of data packets with little delay.