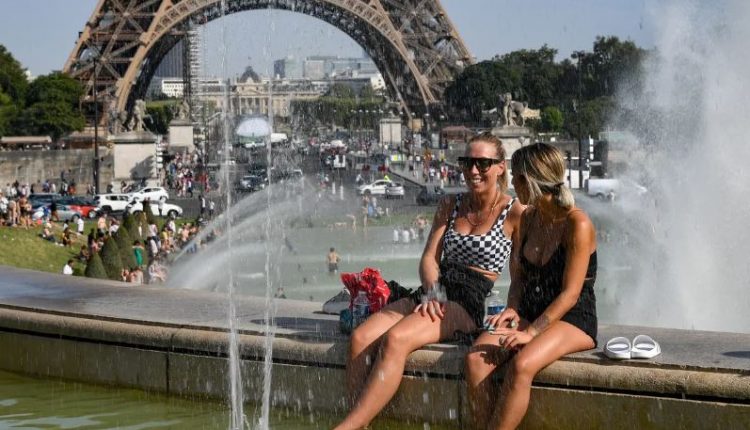 08-11-2022 : World Health Organization today said, at least 15,000 people have died in Europe because of hot weather this year so far. In a statement, WHO’s Regional Director for Europe Hans Kluge said nearly 4,000 deaths in Spain, more than 1,000 in Portugal, more than 3,200 in the United Kingdom, and around 4,500 deaths in Germany were reported by health authorities during the 3 months of summer. The three months from June-August were the hottest in Europe since records began.

Highlighting the UN climate summit COP27 in Egypt, the WHO’s Regional Director said, this estimate is expected to increase as more countries report excess deaths due to heat.

WHO warned that increasing heatwaves and other extreme weather will lead to more diseases and deaths in the next decades unless “drastic action is taken.

Time Magazine’s 2022 Person of the Year: Volodymyr Zelensky and “Spirit of Ukraine”