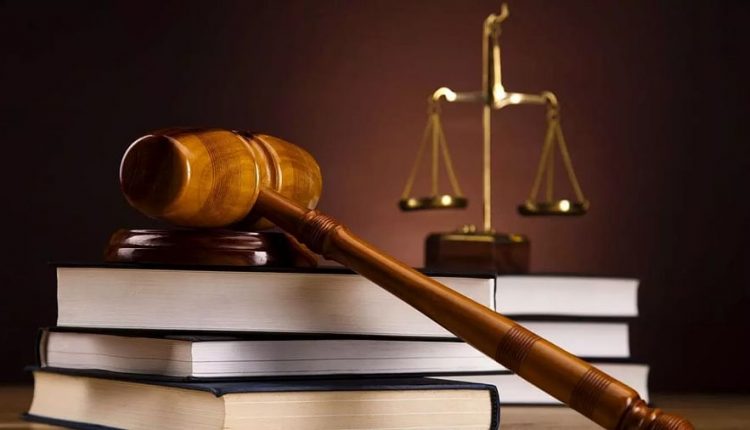 PIL has been filed in the Supreme Court challenging the constitutionality of the Ministry of Information and Broadcasting’s circular of August 7 “advising” that the media may refrain from using the nomenclature “Dalit” while referring to members belonging to Scheduled Castes. The notification, which directs that the Constitutional term ‘Scheduled Caste’ in English, and its appropriate translation in other national languages should alone be used for all official transaction, matters, dealings, certificates etc. for denoting the persons belonging to the Scheduled Castes, has been contended to be ultra vires, arbitrary, irrational, unreasonable, discriminatory and in the teeth of Article 14, 15, 19 and 21. The impugned circular was issued by the Ministry in compliance with the order dated June 6 of the Bombay High Court in Pankaj S/o Leeladhar @ LalitjiMeshram v. Joint Secretary and Ors. In this PIL, orders/ directions were sought against the Central Government, the State Government and the Media, restraining them from using the word ‘Dalit’ in communications while referring to members of the Scheduled Castes, for the ostensible reason that it was derogatory against persons/ communities so identified. It is submitted that the word “Dalit” is a self- chosen name, a “positive self- identifier and as a political identity”, to describe the pan-Indian community of all those who have been affected by the Caste System and the practice of untouchability for several centuries…..

RESOLVING CONFLICTS IN THE MIND AND NOT IN ARMS