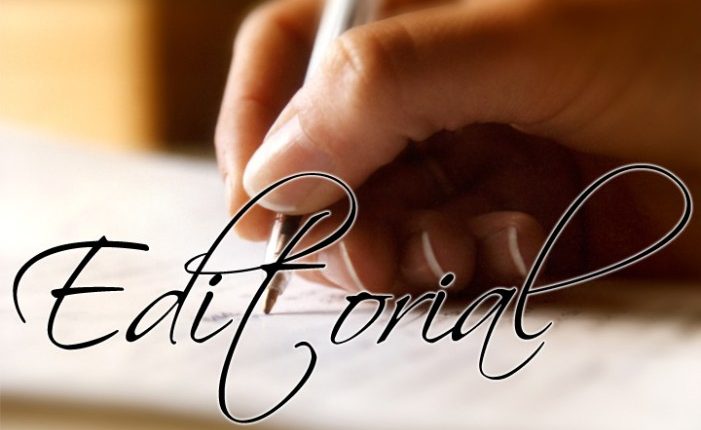 The operationalization of the Public Financial Management System (PFMS) in the Union Territory of Jammu and Kashmir at the district level and down the line is a welcome step and deserves appreciation from all levels.

It is a web-based online software application and end-to-end solution for processing payments, tracking, monitoring, accounting, reconciliation, and reporting.

The introduction of the PFMS will usher effectiveness and economy in public finance management through better cash management for UT government transparency in public expenditure and real-time information on resource availability and utilization across schemes. Further, it will have a revolutionary change in direct payment to beneficiaries.

This PFMS was initially started during 2009 as a Central Sector Scheme of Planning Commission with the objective of tracking funds released under all Plan schemes of the Government of India, and real-time reporting of expenditure at all levels of Programme implementation.

Subsequently in the year 2013, the scope was enlarged to cover direct payment to beneficiaries under both Plan and non-Plan Schemes. In 2017, the Government scrapped the distinction between plan and non-plan expenditure.

PFMS provides various stakeholders with a real-time, reliable, and meaningful management information system and an effective decision support system, as part of the Digital India initiative of GOI and it is integrated with the core banking system in the country.

Pertinent to mention that  PFMS State Directorate J&K,  was established in 2016 like in the rest of the states and UTs for operationalizing PFMS and now J&K has emerged as the first UT in the country in terms of expanding the PFMS to districts level is a significant achievement for all the stakeholders. State administration deserves all appreciation.

Certainly, it will have a drastic positive impact on transparency and accountability but the authorities who are at the helm of affairs to implement the PFMS in the J&K UT needs to be more responsive and make sure no delays in payments from their end.