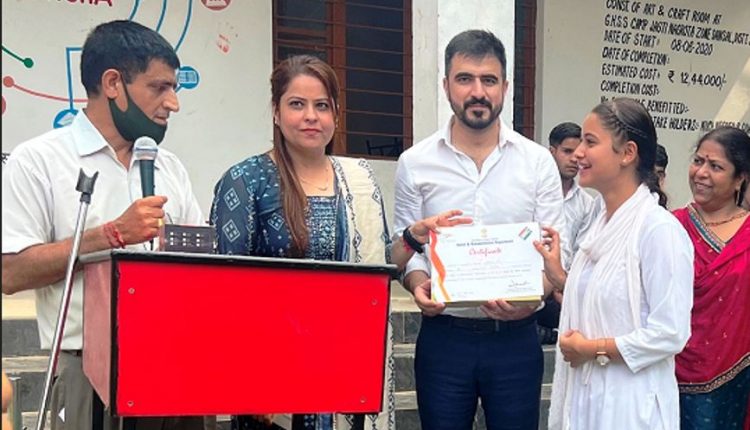 The Tug of war competition was held at main stadium Jagti in collaboration with the Department of Youth services and sports, where around 100 students participated. In the boys category, the team of Camp HSS Bohri emerged as a winner, while the girl team of camp HSS Durga Nagar was declared as winner.

Meanwhile, a turncoat debate competitions were   organised at Camp HSS Jagti and Muthi on the topic, India at 75, My vote my power and Is virtual learning the new way of learning’. The event witnessed huge participants of the students of both the schools and the first winner was awarded with a Tab and a Trophy at both schools, while the second and third position holders got a smart watch and Ear-pods, respectively.

The event was organised under the guidance of Relief & Rehabilitation Commissioner (M), J&K, K.K. Sidha.

Students and large number of people were present on the occasion.