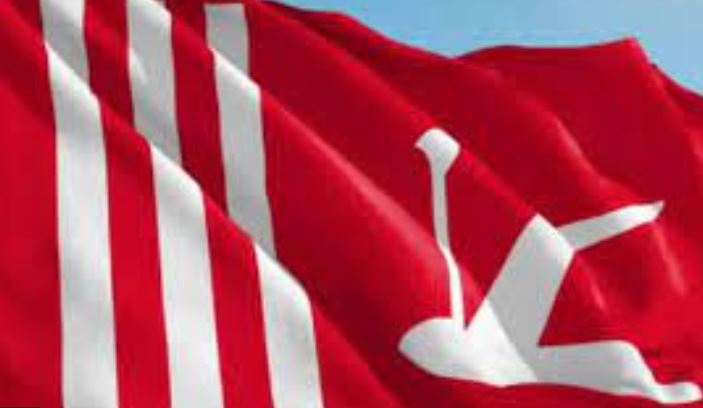 JAMMU, Jan 24: Terming the response of BJP leadership against Congress’ Bharat Jodo Yatra as bizarre and obsessive, Rattan Lal Gupta National Conference Provincial President Jammu said that increasing graph of secular forces is proving as a worst ever nightmare for the BJP leaders in J&K.

In a statement issued to media persons, the senior NC leader said that the reaction by the frustrated BJP leaders towards BJY is testimony to the fact that they have become restive because from top to bottom every single leader of the party in power is commenting on the aforesaid initiative taken by Rahul Gandhi and supported by the J&K National Conference and its leadership in J&K as if party has no other work to accomplish in the Union Territory, which is entangled with so many vital and burning issues.

“Surely, BJY has made BJP leaders restless especially because the NC and other secular forces in J&K have extended whole hearted support to the endeavour started by the Congress to counter the hate politics being played by the party in power”, Gupta said, adding that the frustration of BJP leaders in J&K has surpassed the aggravation of BJP’s national leaders as they have engaged in giving unfounded statements against NC and its leaders as this political outfit has also supported the aforesaid Yatra.

Rattan Lal said that BJP leaders should recall and remember that NC is the party who had rejected the two-nation theory on the basis of which the country was divided and joined hands with secular India of Mahatma Gandhi, Jawahar Lal Nehru and Maulana Abdul Kalam Azad. He said that the level of frustration of BJP leadership has crossed all the limits due to the popularity of secular forces in the country.

The Provincial President said that the proxy government of BJP in Jammu and Kashmir has failed to fulfill the aspiration of general public and now they are trying to impose property tax which will overburden people, who are already struggling to make ends meet.