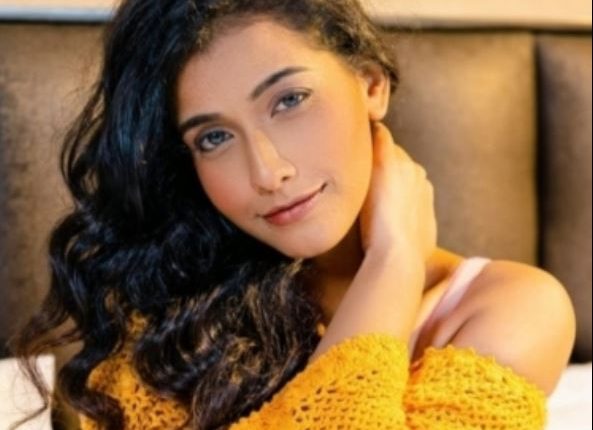 29-10-2022 : The glamorous and multifaceted actress Saisha Bhasin Khan relocated to Bollywood from Kolkata to play the lead role in the finished movie “A Morning in Kashmir,” which will be shown in theatres next year. Saisha Bhasin Khan has now contracted with Paperstone Productions for a new movie. In addition, she participated in the web series “Awfull Night,” which is available on MX Player. She portrayed the role of Trishna in this. She may soon sign on for a South movie that is in final negotiations. She previously contributed to the music album “Minna Minna” by Preet Dhaliwal, worked on numerous additional music albums with Vine Arora, including “Banja Tu Banda,” and acted in numerous commercials.

When discussing her acting in movies, actress Saisha Khan states, “I want to do good and impactful characters. I’m not in a rush to accept any role. I want to collaborate with a solid director and producer on a solid script. I might put in less effort, but no matter what I do, I want people to enjoy it and I want my performance in that movie to make me happy.

Saisha continues, “My parents have a lot of faith in my talent, when asked about her family. They are always behind me. I want everyone to have parents like that.

Kangana Ranaut talks about her interest in entering politics, PM Narendra Modi, and…