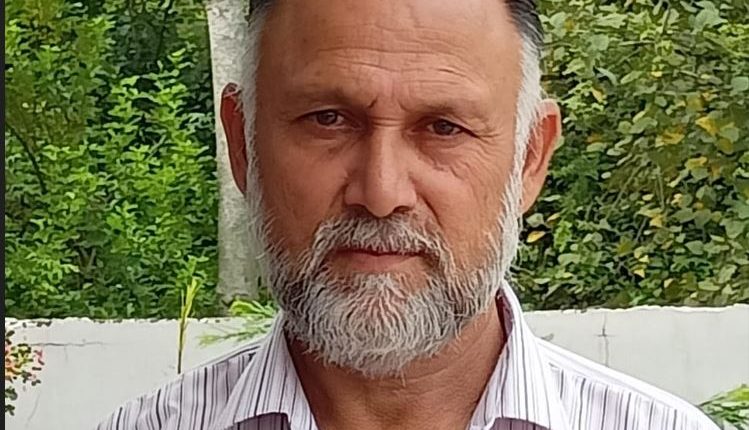 In a statement issued here today, the NC leader said that the eviction order issued by the proxy government of Modi led dispensation in centre has unraveled the real and ugly face of BJP as it has decided to make hundreds of poor souls homeless and jobless through this merciless order by which people have been asked to dismantle their homes, shops and other establishments raised on Kah Charai, Roshni or State land before January 31, 2023.

“The implementation of this order will only lead to creating an atmosphere of chaos and confusion across Jammu and Kashmir.  The people in possession of the said land did not occupy it forcibly but the same stands duly allotted to them under the law namely Roshni Act duly passed by the legislature of Jammu and Kashmir. Moreover, these people got the rights of land under the Roshni Act by paying their lifelong earning for getting the land registered in their name followed by further spending on construction of dwellings to live in,” he added.

Jasbir Singh Chib also criticized the Union Ministry of Rural Development for making compulsory biometric attendance twice a day for labour engaged under MGNREGA. He said the Government instead of clearing the pending wages and releasing the MGNREGA dues under material component have now issued this diktat which is unacceptable because of obvious technical and practical reasons.

Chib asked the government to withdraw the aforesaid orders at the earliest in the general interest of common people as well as labourers failing which the Party has no other option left to come on roads.