The Digital Boldness That Flows From the Keyboard 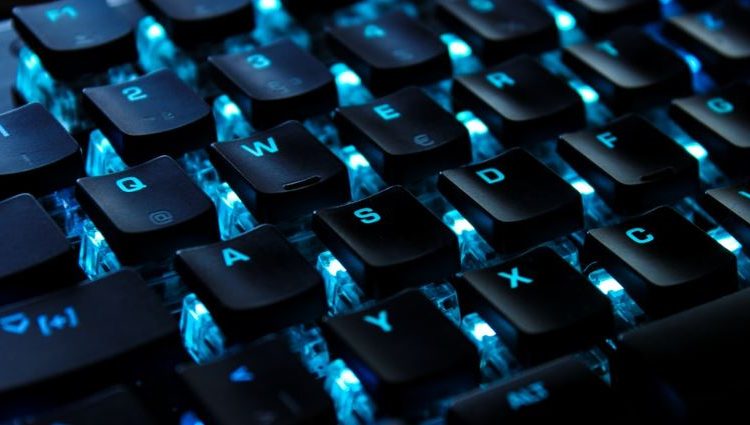 In recent years, the influence of social media has grown in both positive and harmful ways. And except for those who live with no internet connectivity, we have seen and witnessed the insensitivity, cruelty and ugliness of human nature while expressing one’s feelings and emotions from behind a keyboard.

In this situation, a lot of counter-hate speech and arguments in various forms have recently been disseminated via social media sites. The damages caused are obvious except the intent of inflicting and spreading pain and counter pain starting from the inflicted pain from the comforts of a keyboard.

What is it about a digital platform that inspires such bravery, despite the fact that it is hidden from the actual world and thus a phoney courage? Finally, apologies from those who have been ‘booked’ do nothing to alleviate the anguish, violence, and damage that has been created, even if someone is found to be innocent.

It’s become fashionable to let social media platforms feel the consequences of every enraged thought or perceived injustice spoken on the internet. Broadly said, social media does not respond to emotions in the same way that individuals do. As such, before posting, let us be reminded of the question of what will be finally accomplished. In an attempt also to seek attention, more often it only brings out the character of the person than the effect it may have on the person being attacked.

As keyboard warriors enact their form of justice seeking validation, attention, or revenge in the face of contesting versions, or trying to be the conqueror, it only reinforces the existing boundaries both mental and physical and breaks the threshold beyond what is ‘say-able’ and what is ‘not say-able’, and in the end, it seldom brings the desired result, but violence.

Trolling on the internet is indeed a growing phenomenon and a problem today. Trolls can be found in almost any public forum online, and their goal is to disrupt others in order to gain attention. Looking into the psychological aspect of such growing trend of trolling, and as people continue to experience harassment online, those trolling tend to show low levels of understanding, guilt, regret, and fail to own responsibility for their wrong actions.

While becoming a real-life champion is difficult, becoming a social media champion is easy for both good and bad reasons, and the latter is more frequently pursued, which is motivated by erroneous social benefits.

This social benefit is also obtained in the battle between the victor and the defeated, regardless of whether the matter is true or false. The nature of it is such that it adds to the social reward from every response from both contesting sides. Having said that, let it be reminded that truth does not need justification and that the beholder of truth may desist from responding thereby refuse to give them the satisfaction of a response. To truly ‘turn the other cheek,’ one should maintain required proof in case of escalation to the point of legal action.

In a virtual world wrapped in a misguided sense of bravery, it is critical for social media users to be aware of the reality as well as the enclosed violence that is provoked. Most importantly, it emphasises the importance of being sensitive to the “oppressed other” that is created or reproduced in every narrative.