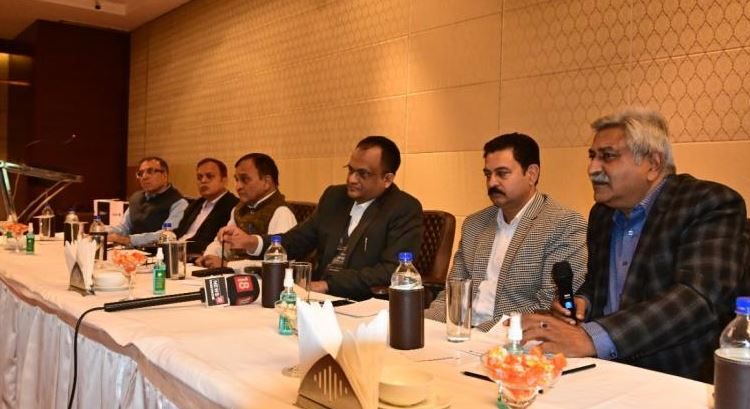 JAMMU, Nov 19: Jammu Power Distribution Corporation hosted an industrial conclave. Prashant Goyal, Principal Secretary for Industries, presided over the conclave. Along with international investors, all of J&K’s top industrialists attended the conference, and more than Rs 1000 crore in investments were committed there.

The J&K industrialists and the outside investors commended the government’s efforts to foster an atmosphere that is welcoming to investment in J&K and claimed that such gatherings inspire investors to establish their industries in UT. They claimed that since Article 370 was repealed, a lot has changed and that investors now feel secure investing their hard-earned money in J&K.

During the Conclave, there were two panels. The first session concentrated on the problems facing the current industries, while the second discussion concentrated on the problems facing outside investors. The Principal Secretary for Industries and senior JPDCL and Industries officers took note of the concerns voiced by the Investors and agreed to address them all. It was revealed that a DPR worth more than 200 crore rupees had been prepared to build an industrial power infrastructure.

Senior vice president of the Bhilwara Group, Director of the Indorama Group, Finance Head of the Bikanerwala Group, and owner of the Haldiram Group were among those who pledged to investing more than Rs 1000 Crores in J&K at the Conclave.