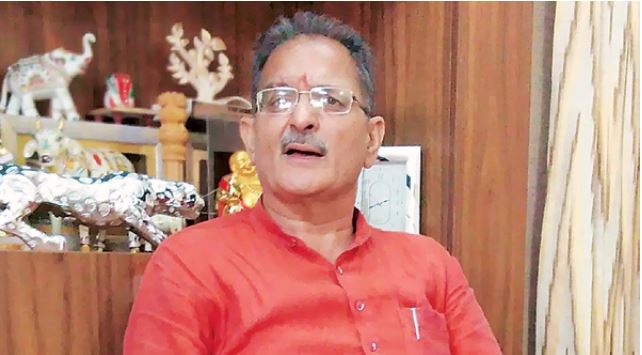 JAMMU: Senior BJP leader and former Deputy Chief Minister, Kavinder Gupta on Friday appealed to J&K Administration led by LG Manoj Sinha to immediately revisit the decision on manifold hike in route permit charges on taxis and other commercial vehicles as the proposed increase will break the back bone of the taxi owners and other transporters in the Union Territory.

In a statement issued to media persons, the most seasoned and stalwart leader of the BJP asserted that the decision to increase the taxi permit fee arbitrarily is unacceptable because already the cab fraternity is facing the brunt of pandemic COVID-19 and now this anti-people increase will devastate the transport business fully. He said that the jump from few thousand rupees for these permits to over one lakh rupees is sheer injustice and therefore the J&K administration should revisit its decision and take rational measures to provide justice and give a fair deal to already paralyzed taxi business in the UT of J&K.

Kavinder said that direct train to Katra and other places has already affected the taxi business and now with this unjustified increase in the taxes for taxis, cabs and even auto-rickshaws is nothing but the attempt to kill this sector fully.

The former Deputy Chief Minister expressed resentment against the move of LG’s administration for massive hike in route permits of taxis/ cabs touching Rs 1,50,000 which seems to be a great injustice with the those people who sustain their livelihood through this business which already was not that lucrative due to several factors which the UT is confronting in the last over three decades. He said that LG Sinha should intervene in the matter and if he feels that the hike is necessary then at least he should make change a bit rational because the proposed hike is suicidal for the taxi fraternity.