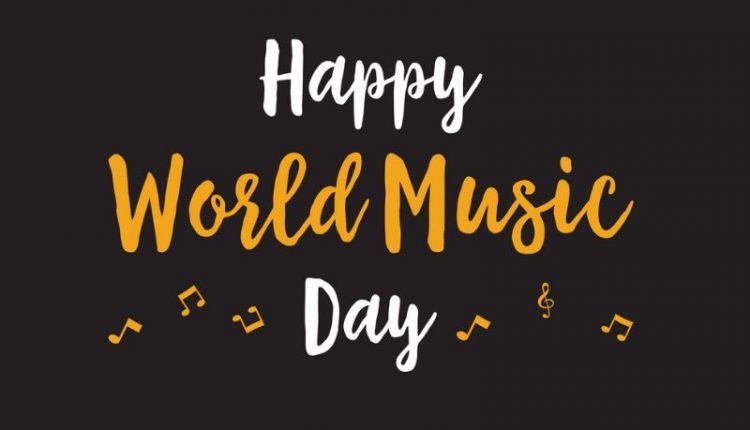 21-06-2022 : 21st June is World Music Day. It is an annual celebration observed around the world. It is a day to encourage young and amateur musicians to perform. More than 120 countries including India, Italy, Greece, Russia, Australia, Brazil, Canada, and the United States commemorate this day as people organize free public concerts in parks, stadiums, and public places, mostly for music lovers and learners. This year’s theme for World Music Day is ‘Music on the intersections.

World Music Day was started to make music more relatable and consumable for the young generation. On this day, also known as Music Day or Make Music Day, anyone can play their favourite instruments for enjoyment and relaxation. Back in 1982, Jack Lange and Maurice Fleuret organized a concert on 21st of June in the public spaces of Paris in the presence of both professional and amateur musicians from the different corners of France.

In 1985, the other nations adopted this annual concert to celebrate music and music artists. In 1997, a charter was signed at the European Festival of Music in Budapest, which internationally recognized the day as World Music Day. If there is one thing that is common among people across the world, it is their fondness for music. A world without music would have no meaning to many. Music serves as mediation and can help people do wonders.